What's on your mind?

And if so when will it come out?

What would have happened if Trudy Chacon and Dr. Max Patel never rescued Jake Sully, Norm Spellman, and Grace Augustine from the jail cell in Hell's Gate? 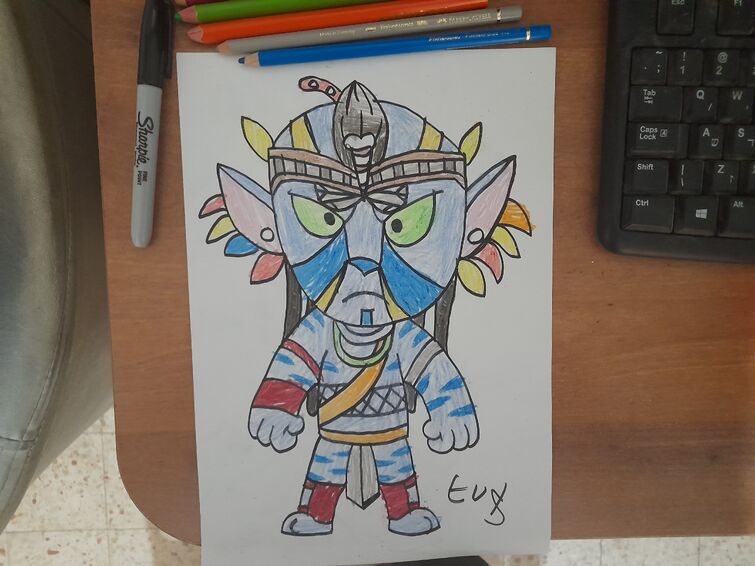 This is what I think about Ateyo as he says to Arvok that he can't lose him to as Arvok turns him the back for manipulating, using and betraying him in order to take over the leadership of the Omaticaya. 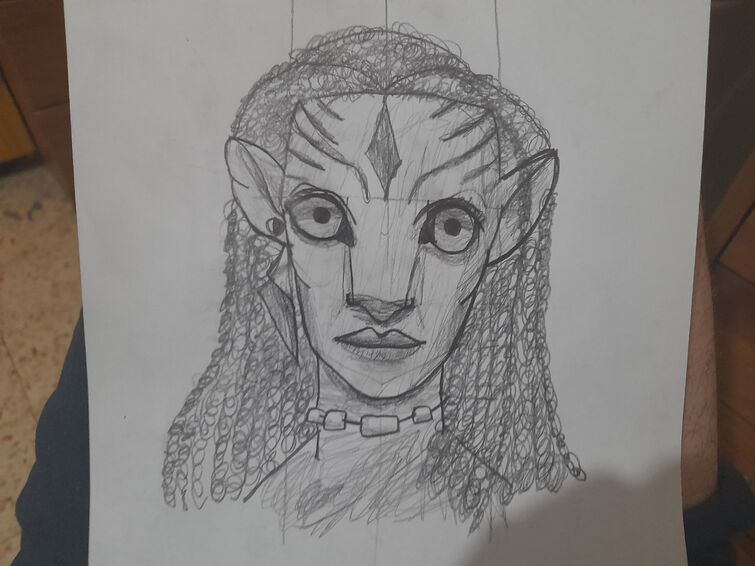 In previous posts, both I and the user Godzillavkk discussed opposition to the RDA on Earth. However, something that neither of us has discussed

is how this resistance organization would operate.

In this post, I will discuss the potential weapons and vehicles that anti-RDA forces would use on earth. I will include both weapons/vehicles seen in existing media and homemade weapons/vehicles that can be made in-universe. One thing I want to point out is that I disagree with Godzillavkkk claim that anti-RDA forces would be poorly equipped. My reasoning is that Anti RDA forces would include scientists/engineers who would like to help develop weapons for the militant organizations to use themselves, and these organizations could be armed by certain governments out of their own interest (IE to destabilize other nations). Here is the post made by Godzillavkk if you want to see it for yourself - https://james-camerons-avatar.fandom.com/f/p/4400000000000070623

Here are the weapons I think the anti-RDA forces would use. I suspect that most of these weapons would be stolen/seized from the RDA so that anti-RDA soldiers can reload with stolen ammunition while inside the RDA property on intel gathering or sabotage operations. (Note this will not just include guns, it will also feature explosives and melee weapons)

1) 3d printed AR-15 assault rifle - Like the one shown in this video https://www.youtube.com/watch?v=ej5d949BysY

6) Diy Suicide drones - Like the ones shown in this video https://www.youtube.com/watch?v=0OEKGvjAI6Q

Here are the vehicles I think anti-RDA forces would use. I suspect most would be homemade with DIY metal worked and 3d printed components because it would be very hard to steal actual military vehicles from the RDA or actual militaries. All land vehicles would likely be built using Pickup Trucks and SUVs chassis since they could handle the weight of all the armor and equipment that would be welded onto them. All such vehicles would likely be either hydrogen or biofuel-powered so as not to further harm the environment.

1) Homemade Technicals that act as both infantry fighting vehicles and anti-aircraft vehicles, most likely armed with Hydra machine guns - https://james-camerons-avatar.fandom.com/wiki/MBS-9M_.50_Caliber_Hydra

2) Homemade APCs that use welded steel plates as armor and have steel cages on their roofs to protect them from missiles fired by dragon gunships.

3) Pickup trucks and modified into carriers/launchers for suicide drones that are armored with welded steel plates. 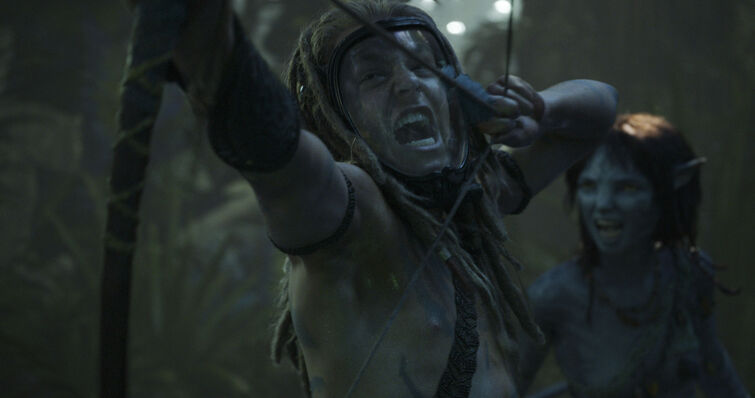 In the trailer we see a military soldier Na'vi 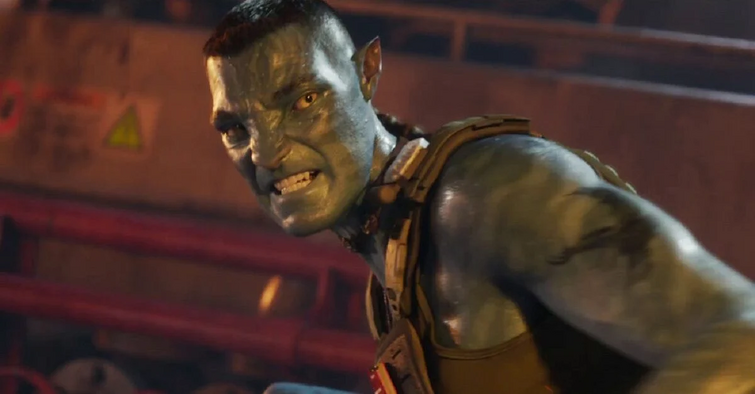 I am not sure if this is him or Jake or someone else.

We do know that Quaritch is coming back and it was reported that Stephen Lang was heavily involved in motion capture.

It would only make sense that he would be a Na'vi in 2-5.

Whether this is him or not is yet to be revealed

I mean the other Avatar drivers which are briefly seen in the first film when Jake is taking his Avatar body out for a test drive.

The trailer came out today

I have noticed that a user named A Fandom User has been altering some pages of the wiki with absurd and nonsensical things. I don't know if any of you have noticed it?

To fandom User, if you're reading this, I'd like to kindly ask you to stop modifying pages with things that have nothing to do with it. It's not funny, to be honest.

Also, you are uninformed to anyone who is going to read those pages.

The new series "The Garcias" starring Tuktirey's actress has debuted on HBO Max. New episodes are coming on Thursdays.

She has also released a new song: 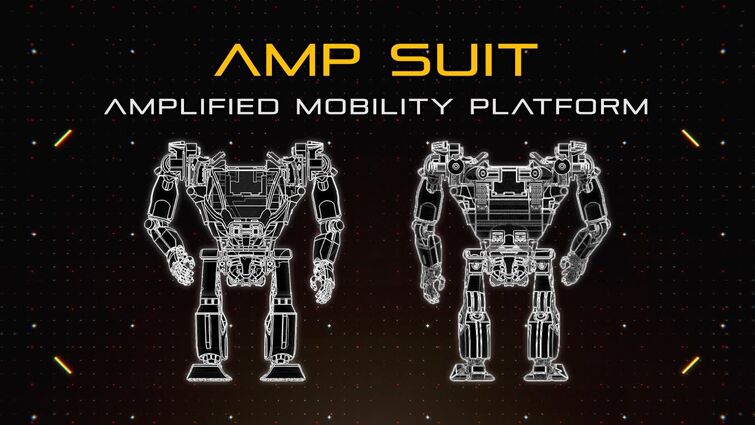 I thought u guys might like it :3 Character/Oc belongs to me but the specie ofc belongs to Avatar. 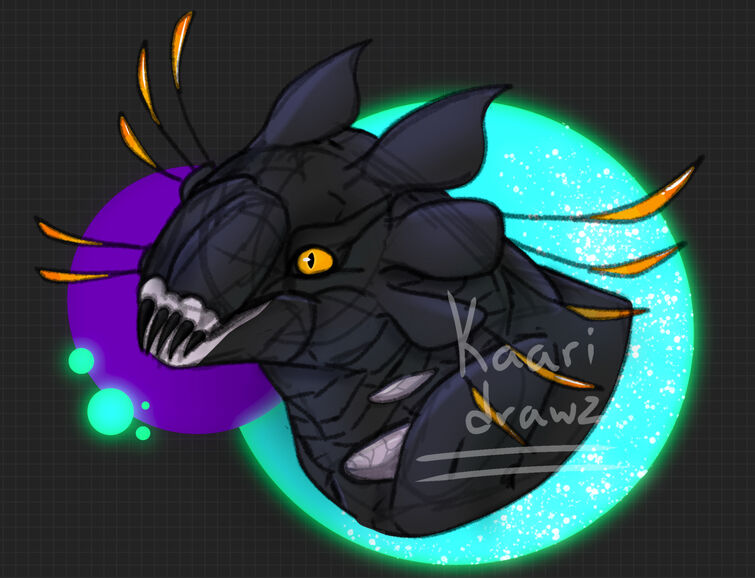 Credit goes to me,KaariDrawz on most socials :3