Wayne Barlowe is an American science fiction and fantasy writer and painter. He has painted over 300 book and magazine covers as well as crafted illustrations for many major book publishers.

He is known for his realistic paintings of surreal alien and fantasy life. His Barlowe's Guides are his interpretations of specific creatures and beings from well-known science fiction and fantasy literature.

Wayne is well known for his creature designs on Blade II, Hellboy, Hellboy II: The Golden Army, Harry Potter and the Prisoner of Azkaban, Avatar and Pacific Rim.

Wayne was one of the first artists to aide in the depiction of several creatures from Avatar. He provided designs for the Great Leonopteryx, Direhorse, Neytiri, Stingbat and Fan Lizard. 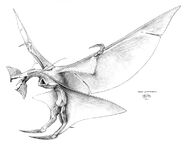 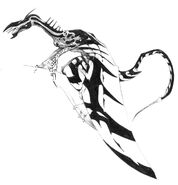 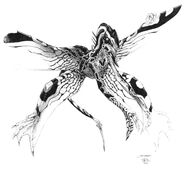 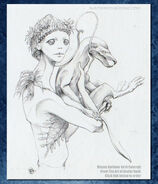